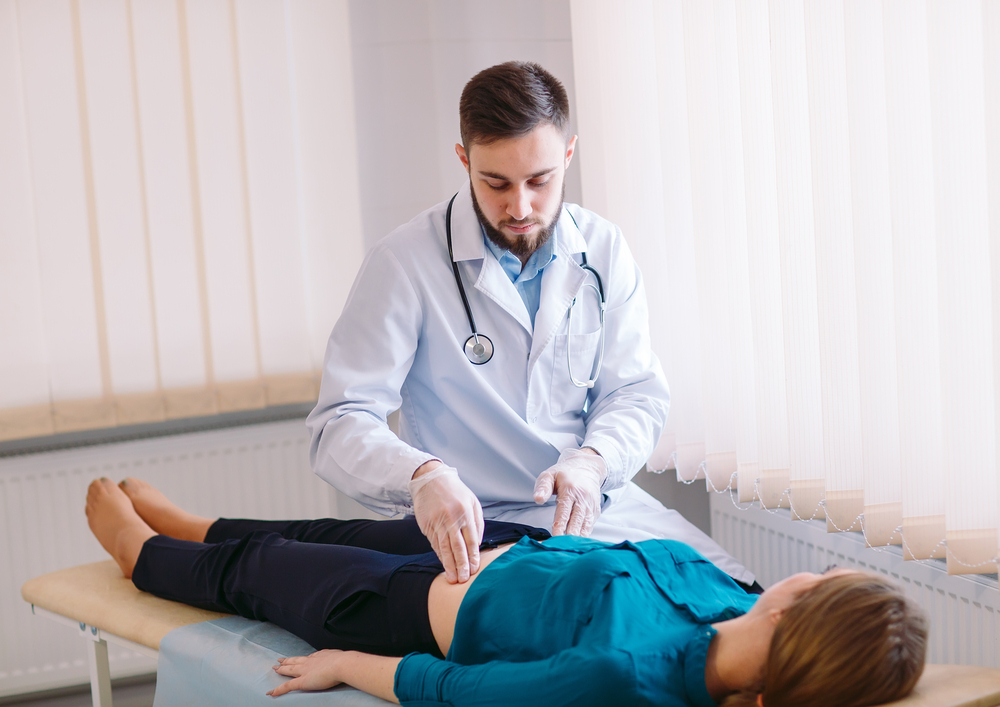 A 23-year-old woman came into the emergency room complaining of acute, severe, upper abdominal (epigastric) pain on the left side.  She also complained of nausea without vomiting (retching) and hiccups. Vital signs were within reasonable limits. 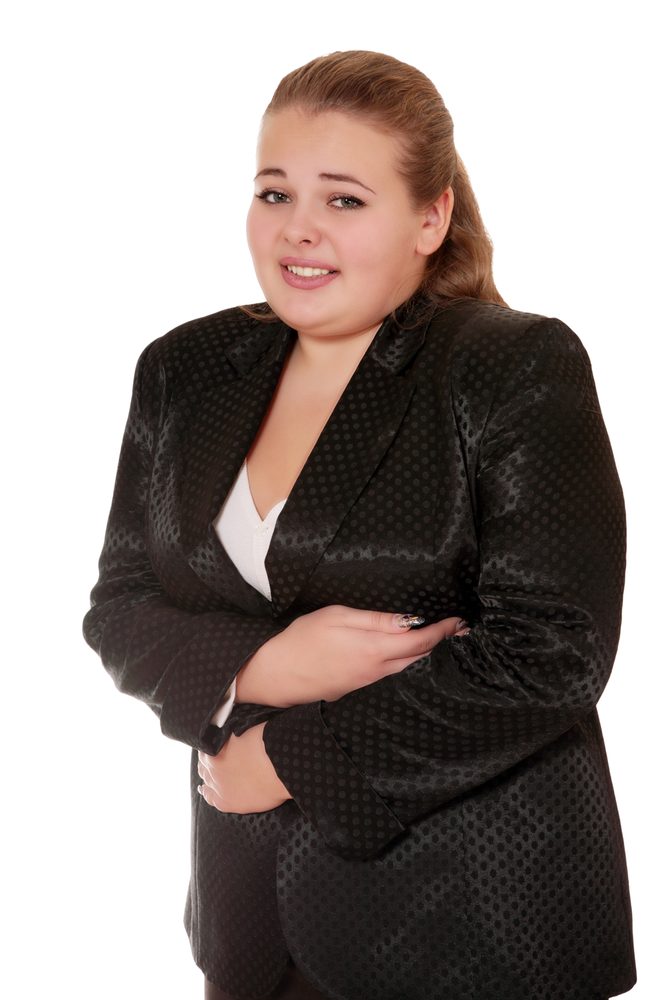 On examination, the patient was noted to have severe non-radiating pain with palpation on the left upper abdomen.

The resident level physicians on the medical-surgical unit documented that the patient was obese, fair skinned and fertile (risk factors for gallbladder disease).  The physicians erroneously documented the patient’s pain as located on the upper right side indicating the liver and gallbladder. (The Emergency room notes and nurses’ notes recorded that the pain was on the upper-Left side.) An abdominal x-ray showed nonspecific findings of intestinal gas. There was no attempt to insert a nasogastric tube.

The physicians’ inaccurate reflection that the pain was on the upper right side along with the patient’s medical history of obesity, being female, fair skinned and fertile – led the staff to diagnose the patient with cholecystitis.

The patient was treated for cholecystitis but she did not improve. Her symptoms and pain became accelerated. After an overnight stay, a Cat scan diagnosed a gastric volvulus or a “twisted stomach” (a condition in which the stomach twists around on itself, causing bowel obstruction and an interruption in blood flow to the gastrointestinal system.)  With this diagnosis, the patient received emergency surgery, but it was too late.  Necrosis (death of vital tissue), perforation of the intestines, and gangrene had developed overnight.  The details were gruesome (including the fact that feces was leaking out of the surgical site in the abdomen) and the patient died within a short amount of time.

The mortality rate for nonoperative gastric volvulus is as high as 80%.

Could This Tragedy Have Been Prevented?

We frequently review files that show that missed diagnoses tend to happen when the physicians have not performed a thorough physical examination and listened carefully to the patient’s complaints. It is not uncommon to enter a list of symptoms into a software program and come up with a diagnosis without taking a second look at the actual patient. 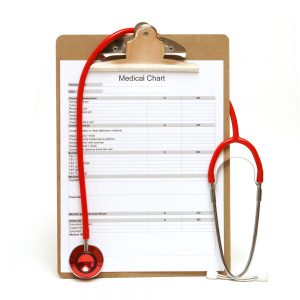 In the above-referenced instance, the patient was demonstrating several classic symptoms of gastric volvulus:  nausea without vomiting, hiccups, and severe pain at the top of the left shoulder.  Had the staff attempted to insert a nasogastric tube to investigate the symptoms the patient would have met the classic diagnostic criteria of a gastric volvulus (Borschacht’s Triad):  Retching without vomiting and inability to pass a nasogastric tube.

There is no substitute for real-time interaction and hands-on physical examination of the patient. Had the physicians paid more careful attention to the patient’s presentation and reported symptomology versus an automatic decision, made from a hastily completed history and physical, this case could have had a very different outcome.

This nurse consultant suggested that the defense attorney consider settlement.  He agreed, and the case settled out of court for an undisclosed amount