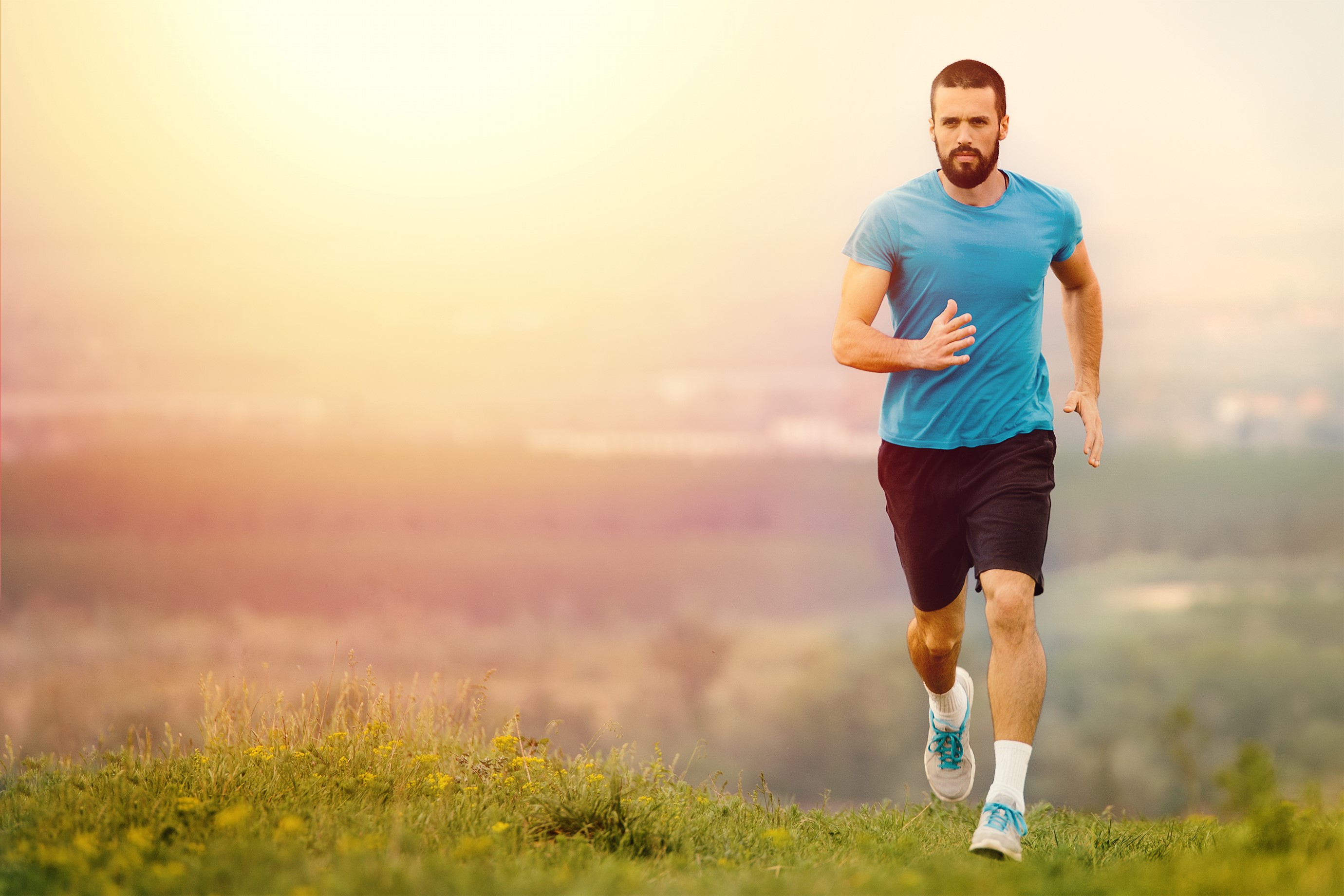 According to the Centers for Disease Control, heat stress is the number one cause of death among U.S. high school athletes. Although most athletic trainers are well aware of recognition and treatment strategies, exertional heat illness continues to plague athletes.

This writer reviewed a case a few years ago in which a young, healthy college athlete died as a result of heat stroke. In this particular instance, the young man had recently moved from a northern to southern state where he would attend college. He was participating in pre-season practice in late August in 90-plus degree heat. He had returned to the dormitory after the practice and his team mates noted that he suddenly became confused and then fainted. He had suffered a heat stroke. He was taken to the hospital, but deteriorated in spite of aggressive care. Multi-organ failure ensued and he expired within a few days.

This type of episode is, unfortunately, a common one in the development of devastating exertional heat illnesses. Heat illnesses most often affect heat-unacclimatized or dehydrated individuals. In the above referenced case, the young athlete had not undergone the 14-day heat acclimatization period recommended for secondary school athletes by the National Athletics Trainers Association. Rather, he had arrived in his new residence and been placed into full time practice immediately.

The most severe illness, exertional heat stroke, is characterized by a high core body temperature of 104 to 105 degrees Fahrenheit. In heat stroke, the thermoregulatory system of the body becomes overwhelmed due to excessive heat production from environmental heat and working muscles and the individual has a decreased ability to sweat.

The severity of heat stroke may not be readily apparent. Any health care provider who examines an individual with heat related illness must maintain a suspicion that it could be severe. Morbidity and mortality increase the longer an individual’s body temperature remains elevated. Exertional heat stroke is a medical emergency. It can progress to a systemic inflammatory response and multi-organ system failure rapidly as demonstrated in the referenced case.

The pathophysiological mechanisms of heat stroke are quite complex. The initial response to overheating is an increase in blood flow to the skin to promote heat loss and reduce heat gain from the environment. As blood flow is directed toward the skin surface, blood flow to vital organs such as the brain, gastrointestinal system, liver and lungs is decreased. This can be the cause of initial heat stroke symptoms such as dizziness and fainting. The resultant decrease in blood flow to the intestines causes a syndrome called “leaky gut” syndrome. Bacteria that are normally contained in the gut are allowed to escape into the rest of the body, producing a massive systemic infection. The invading bacteria release toxic substances called endotoxins into the other organs. As the infection progresses, the body mounts an intense effort to combat the infection. This is also known as “SIRS” – systemic inflammatory response syndrome (which is also a component of sepsis, a critical systemic infection). SIRS, however, is an overreaction to the infection, and can end up causing more damage to already damaged organs.
Complications of SIRS can include respiratory failure, acute respiratory distress syndrome (ARDS), nosocomial pneumonia, renal failure, Gastrointestinal (GI) bleeding and stress gastritis, anemia, deep vein thrombosis, electrolyte abnormalities, elevated blood sugar, and disseminated intravascular coagulation or DIC, a bleeding disorder.

Treatments for heat stroke include immediate rapid cooling. This can consist of cold or ice water immersion, ice packs to areas near large blood vessels such as the axilla and groin and air cooling with a fan or air conditioner. Ice water immersion has been shown to be the most effective. If this is not available, spraying the patient with cold water from a hose or applying wet towels to the patient’s body surface may be helpful. Internal methods of cooling include infusion of cooled intravenous fluids.

After rapid cooling, further treatments should include vital sign and pulse oximetry monitoring; regular laboratory assessments including blood sugars, chemistries, blood counts; and a urinalysis. Electrolyte imbalances should be corrected. Critical care monitoring should be performed to assess for further complications. Should complications such as sepsis, SIRS, respiratory distress, organ dysfunction or neurological dysfunction develop, immediate aggressive care to correct the particular condition must be instituted.