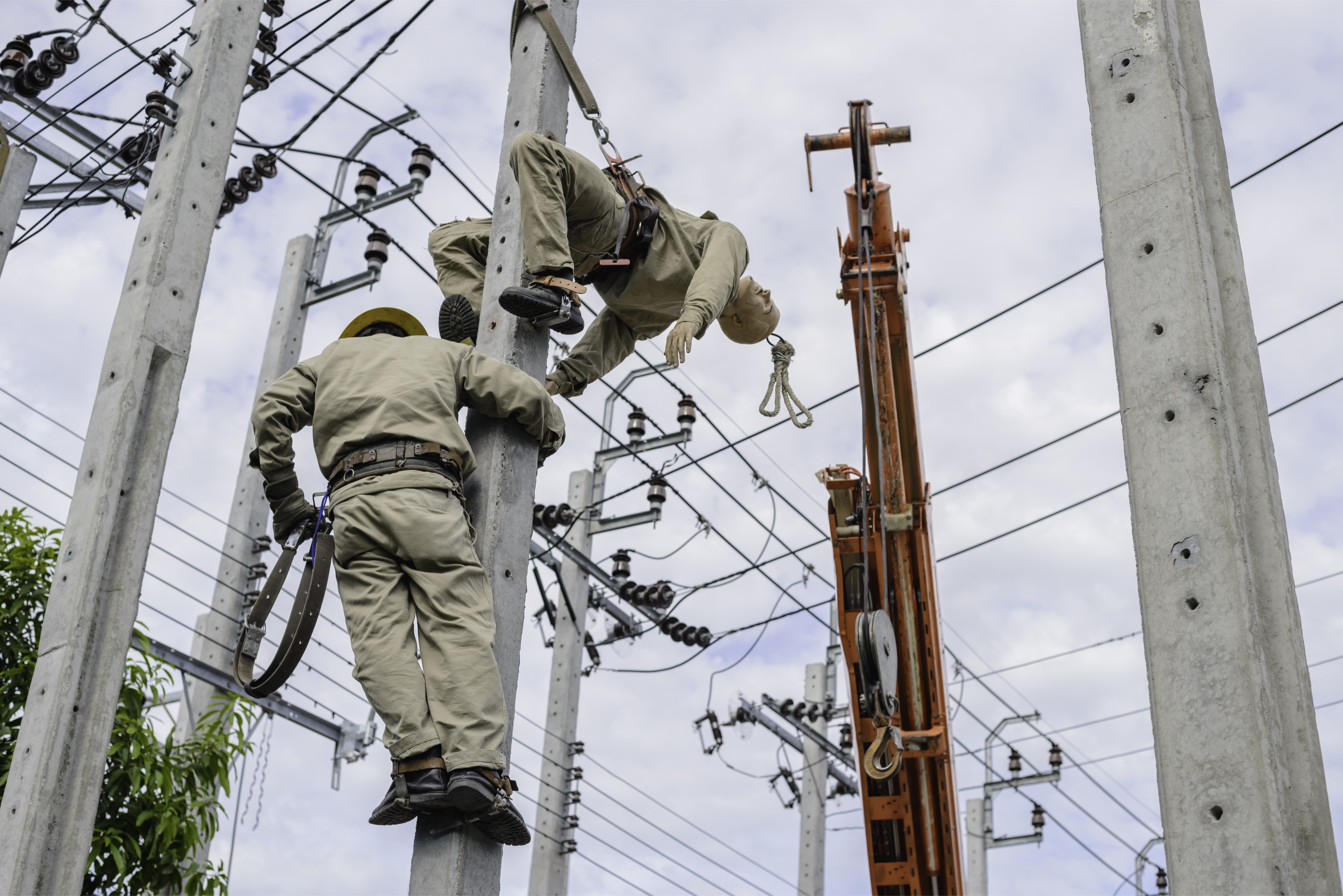 Diagnosis can be made through a routine visit to the ophthalmologist.  The patient will demonstrate decreased visual acuity on testing and the physician will see clouding of the lens of the eye with a slit lamp examination.

Treatments include surgical removal of the cataracts and implantation of an intraocular lens.
Of note, electrocution can also cause such ocular injuries as an unequal pupil size (anisocoria), iritis/uveitis (irritation of eye tissues), cyst formation and retinal detachment.

Pertinent medical records will include:
• Ambulance run records to identify how injury occurred and initial patient complaints
• Emergency Room photographs of entrance and exit sites of electrical current
• Emergency Room assessment called “PERRLA”:  pupils equal, round, reactive to light and accommodation
• Emergency Room fundoscopic examination (exam with a lighted lamp of the back of the eye)
• Post accident clinic notes from ophthalmologist
• Additionally, interviews with family members who will notice the injured person is having vision difficulties may be helpful.

Blood vessels, muscles, and nerves have high electrolyte and water content.  This causes low resistance to the electrical current, providing increased conductivity for the electrical current.  Bones, fat, and skin have increased resistance to electrical current.  Thickened, callused skin provides even greater resistance.  If skin resistance is high, the injury may be more focused at the skin surface where the electrical current became dissipated.  If the skin is thin, with less resistance, the electrical injury may penetrate deeper into the body or organs.  Therefore, a severe surface burn may not predict a more severe injury.  Conversely, a minimal injury at the skin surface does not predict a less severe burn.
What to look for in the legal/medical records:
• Police report with description of the accident and findings at the scene
• Ambulance run reports
• Emergency room photos of the injuries
• All consultation reports
• Wound care notes and photos for the duration of treatment
• Laboratory studies such as cardiac enzymes, urinalysis (for indication of rhabdomyolysis) and capillary blood count
References
http://emedicine.medscape.com/article/770179-overview note: To view the full article, you must register for a free account with Medscape.com.
http://www.merckmanuals.com/professional/injuries-poisoning/electrical-and-lightning-injuries/electrical-injuries
Please follow and like us: