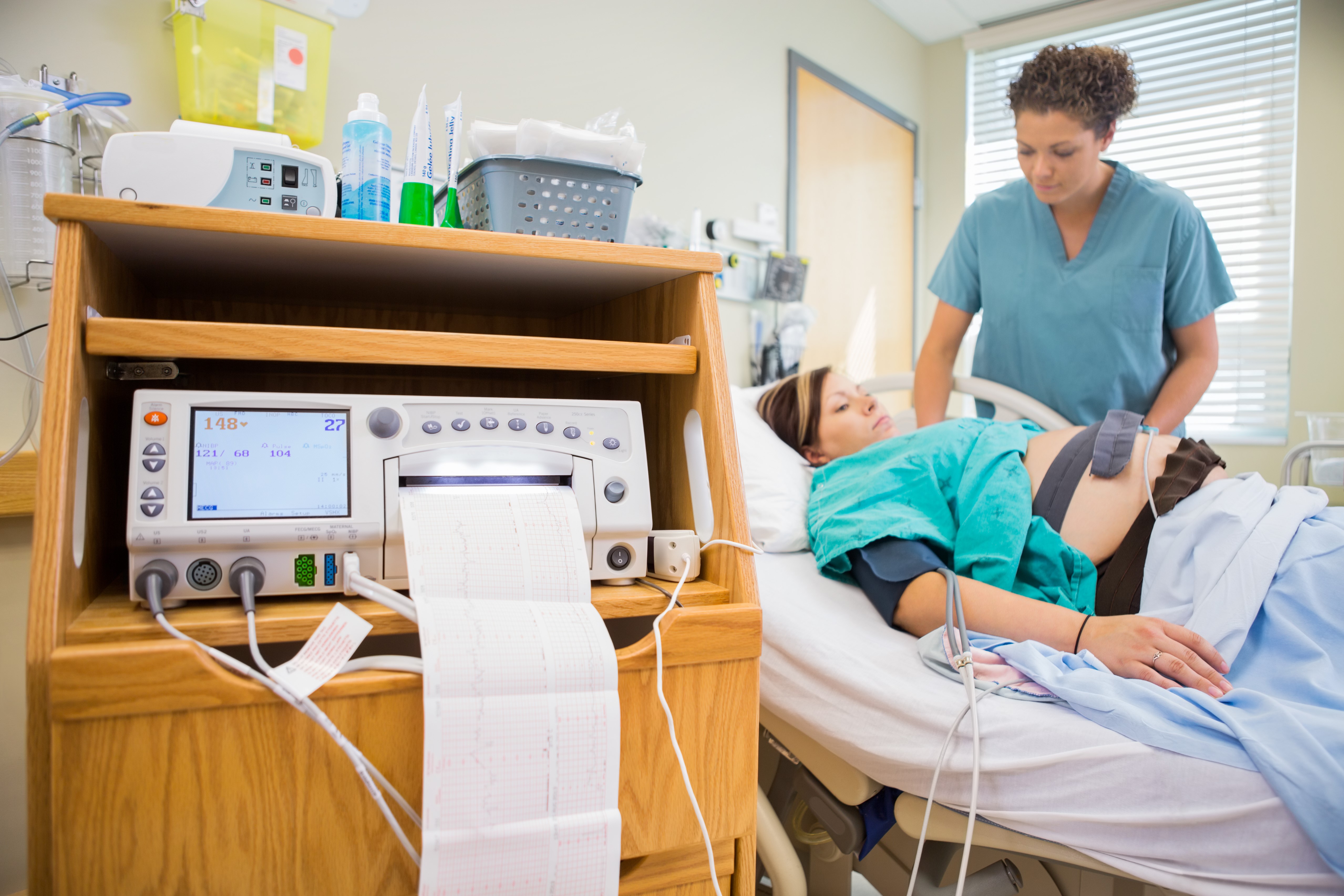 The clinical practice of auscultating fetal heart tones began in 1818 when a Swiss surgeon reported hearing the fetal heart rate by placing his ear against a pregnant woman’s abdomen. In 1888, an American physician, Dr. Killian, suggested that Fetal Heart Rate information could be used to identify the need for intervention for fetal distress. FHR was first introduced to the public by Yale in 1958 but did not become widely used in obstetric care until the 1970’s. Since then, it has become an accepted standard in the management of ob gyn patients who are in labor and close to delivery.

Obstetricians and nurses must carefully review fetal monitor strips throughout labor and delivery to ensure fetal heart tones are reassuring and the baby is getting enough oxygen.  If non-reassuring conditions occur, appropriate and timely actions must be taken. Generally, nursing interventions are attempted first to restore normal oxygenation to the baby. These include the administration of supplemental oxygen, changes in maternal position, increasing intravenous fluids, and the administration of medications that subdue contractions and maximize placental blood flow. If fetal heart tones remain non-reassuring despite nursing interventions, the fetus should be delivered by emergency cesarean section.  Emergency cesarean section should be performed within 5 to 30 minutes depending on the circumstances.

It is hard to help a distressed baby in the uterus: a C-section is the best and fastest way to handle a baby in distress. Resuscitation, oxygen, fluids, and other lifesaving interventions may be quickly administered once the baby is born.

What to look for in the medical records: